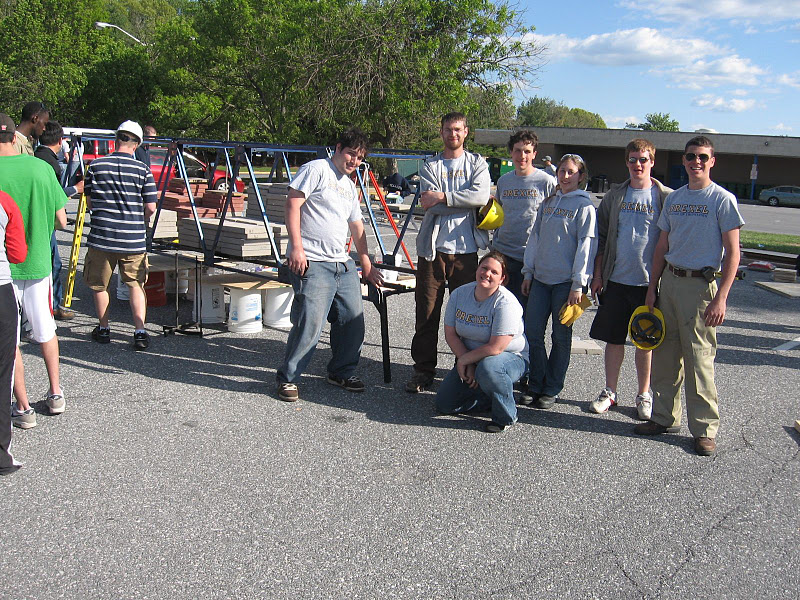 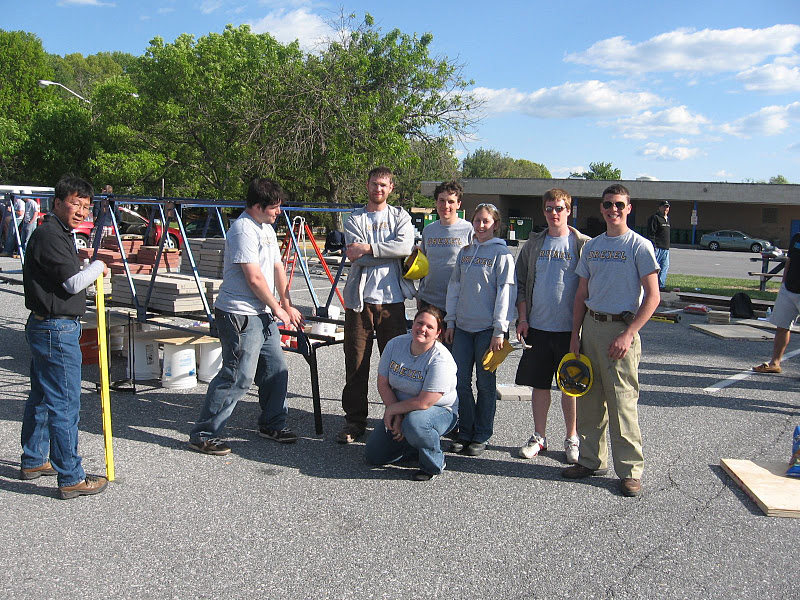 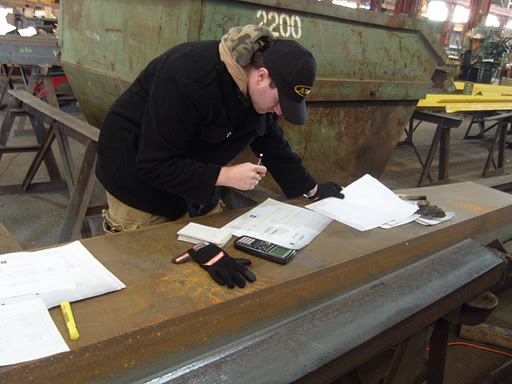 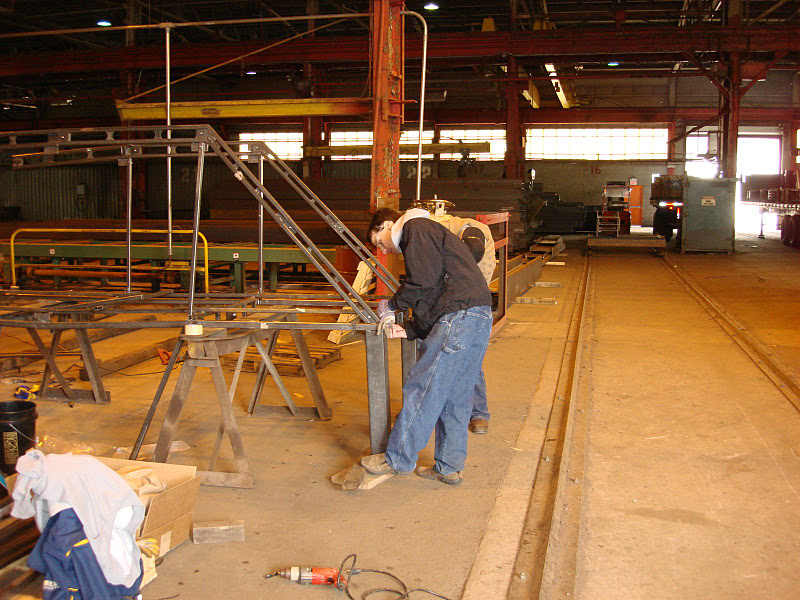 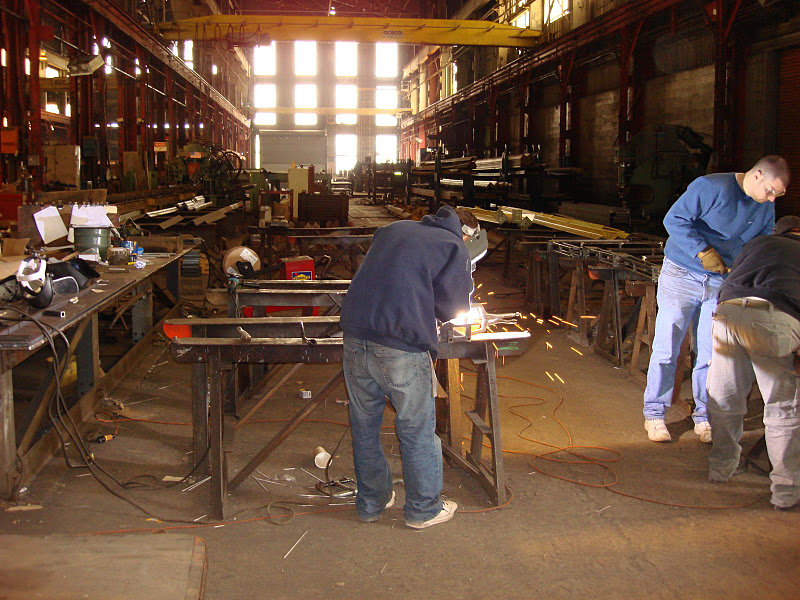 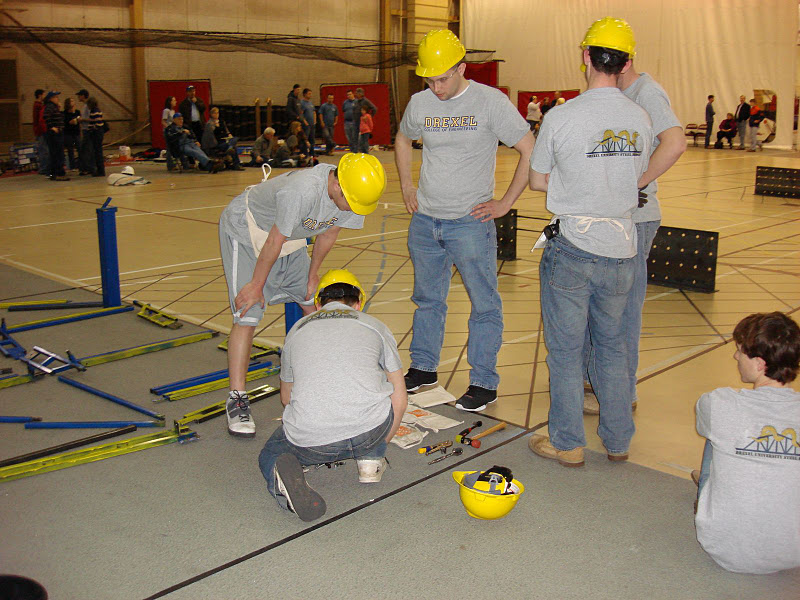 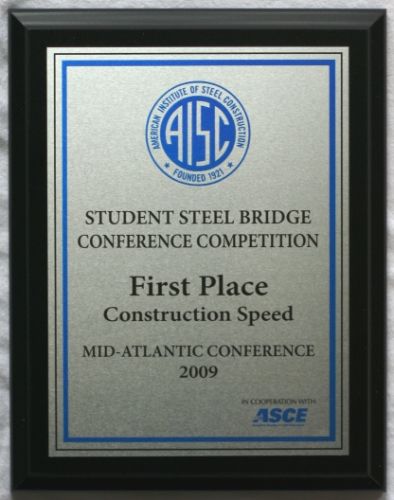 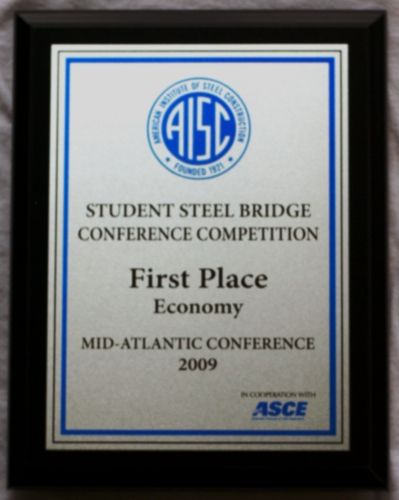 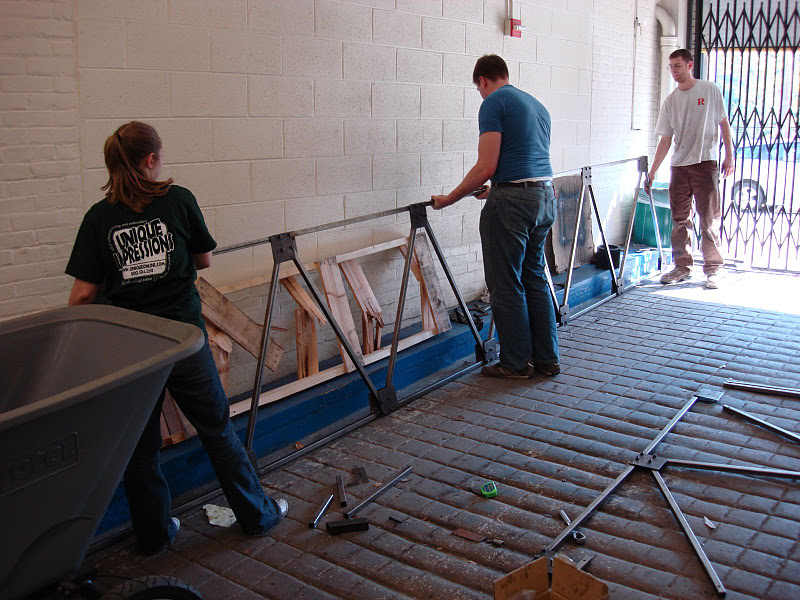 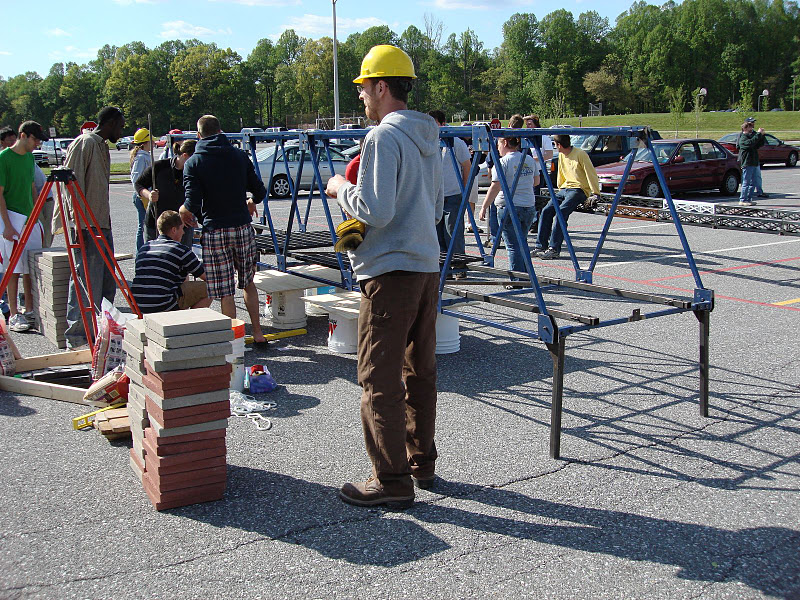 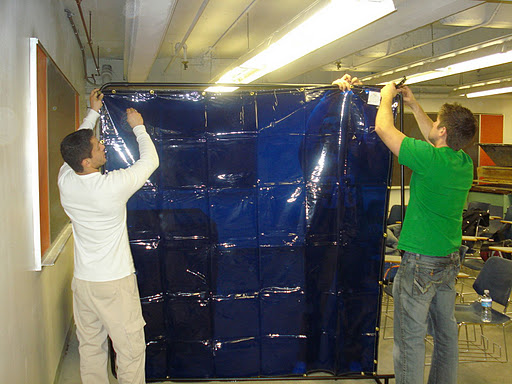 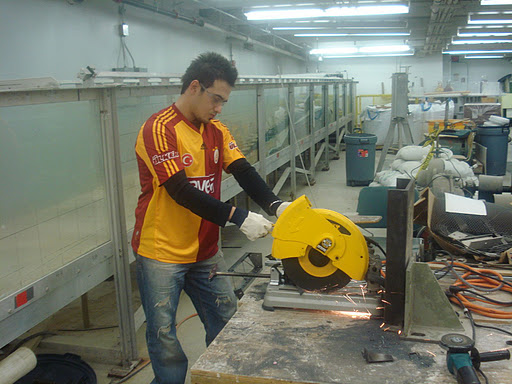 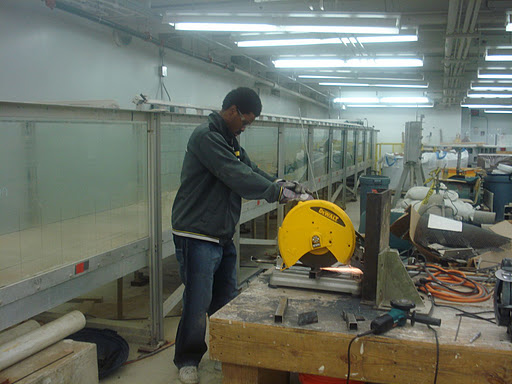 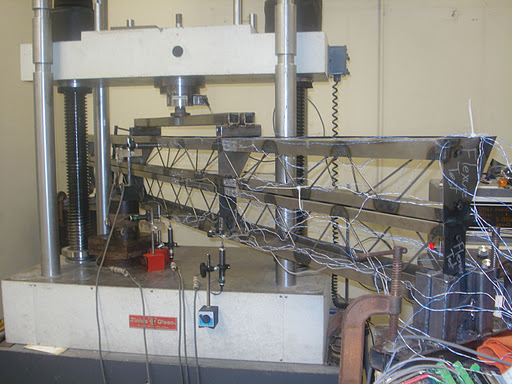 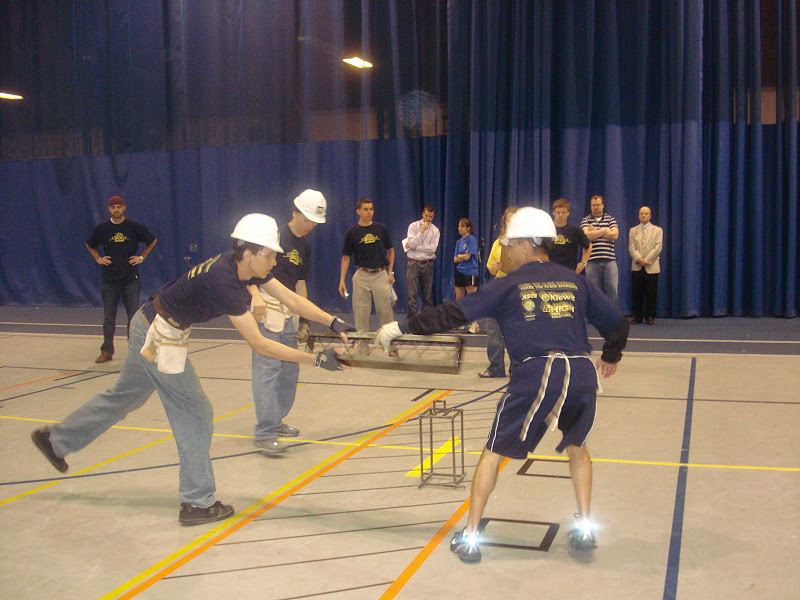 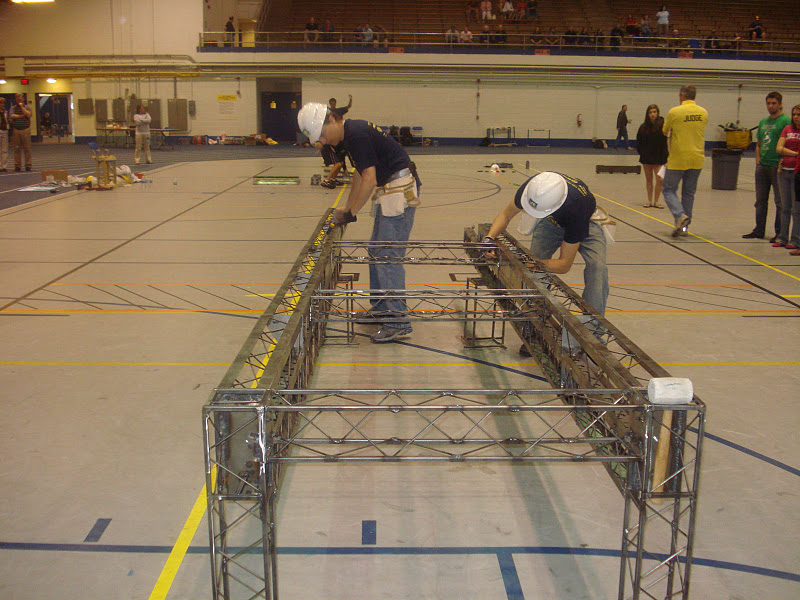 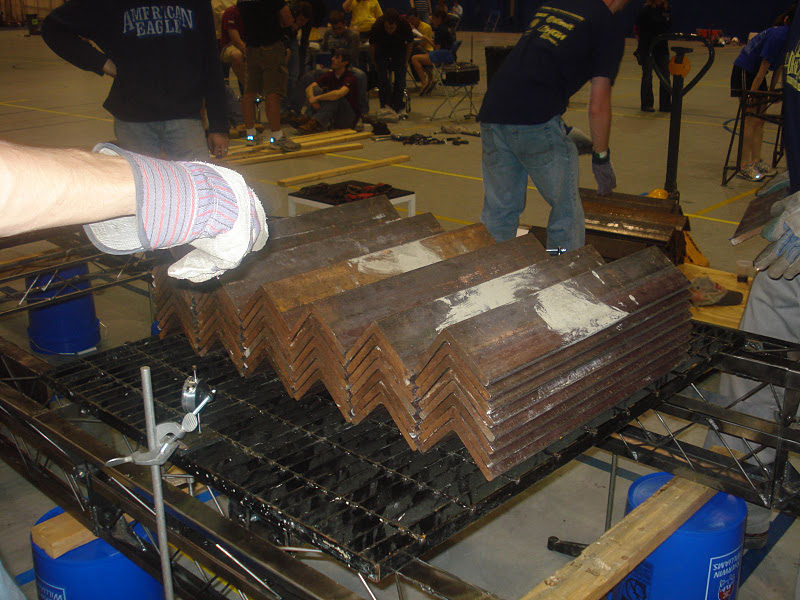 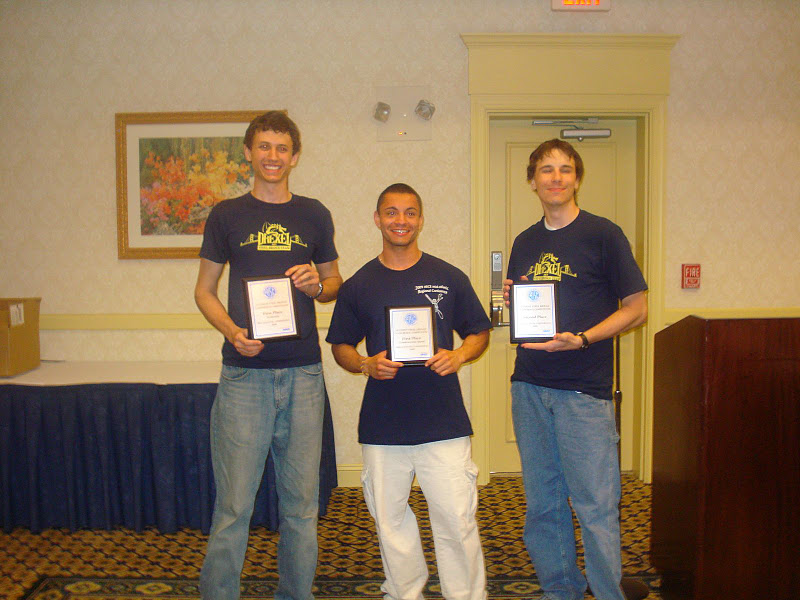 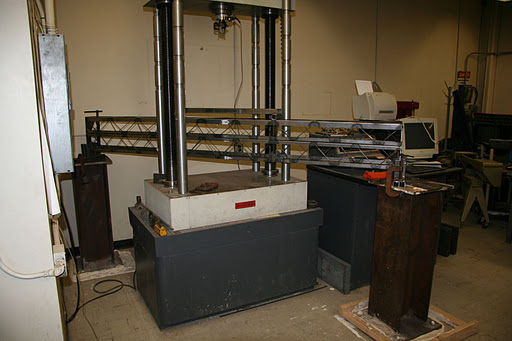 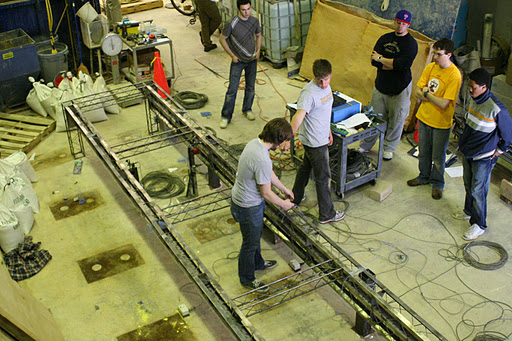 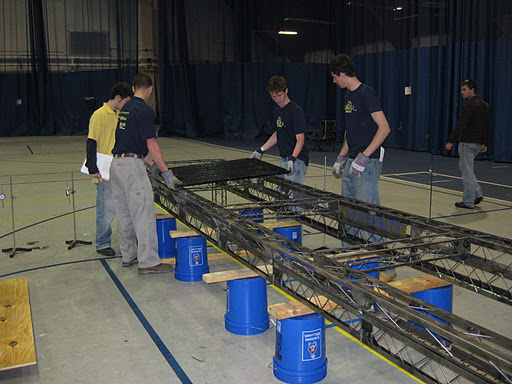 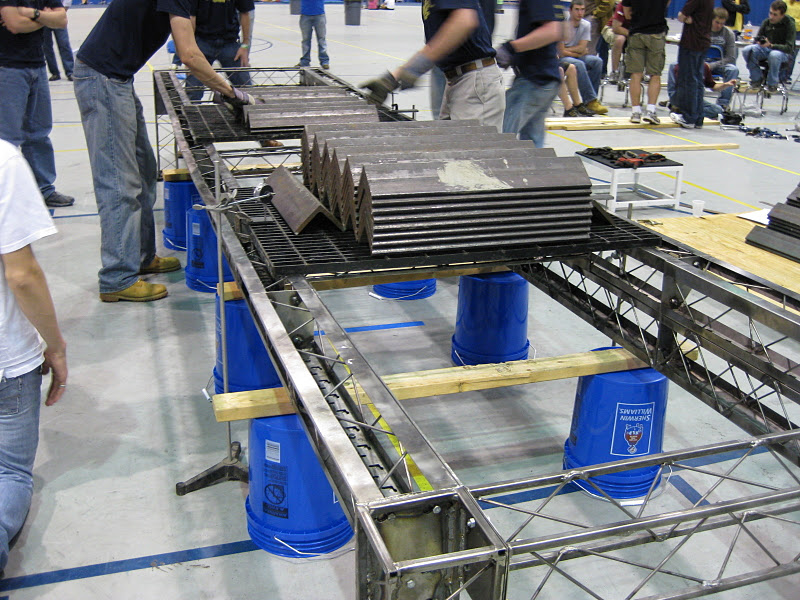 The SSBC at Drexel

Students enrolled in the fall and winter term bridge design courses will initially develop concept designs adhering to the strict guidelines by the competition rules committee.  Designs are presented weekly to faculty and stakeholders for review the progress.  Later in the fall term, one design will be chosen to be optimized and analyzed using structural analysis software.  Once the design has matured, scale models are created along with computer generated models.  Ultimately after the fall term, the final product will be a near completed design and drawing set for fabrication.  The winter term will focus on fabrication methods and experimental testing of components in the design. Once the bridge has been fabricated, a full scale test is completed using gauges to measure the response of the bridge in order to calibrate the structural analysis model.  The entire course also encompasses time and project management skills as well as the economical constraints typically seen in the industry.